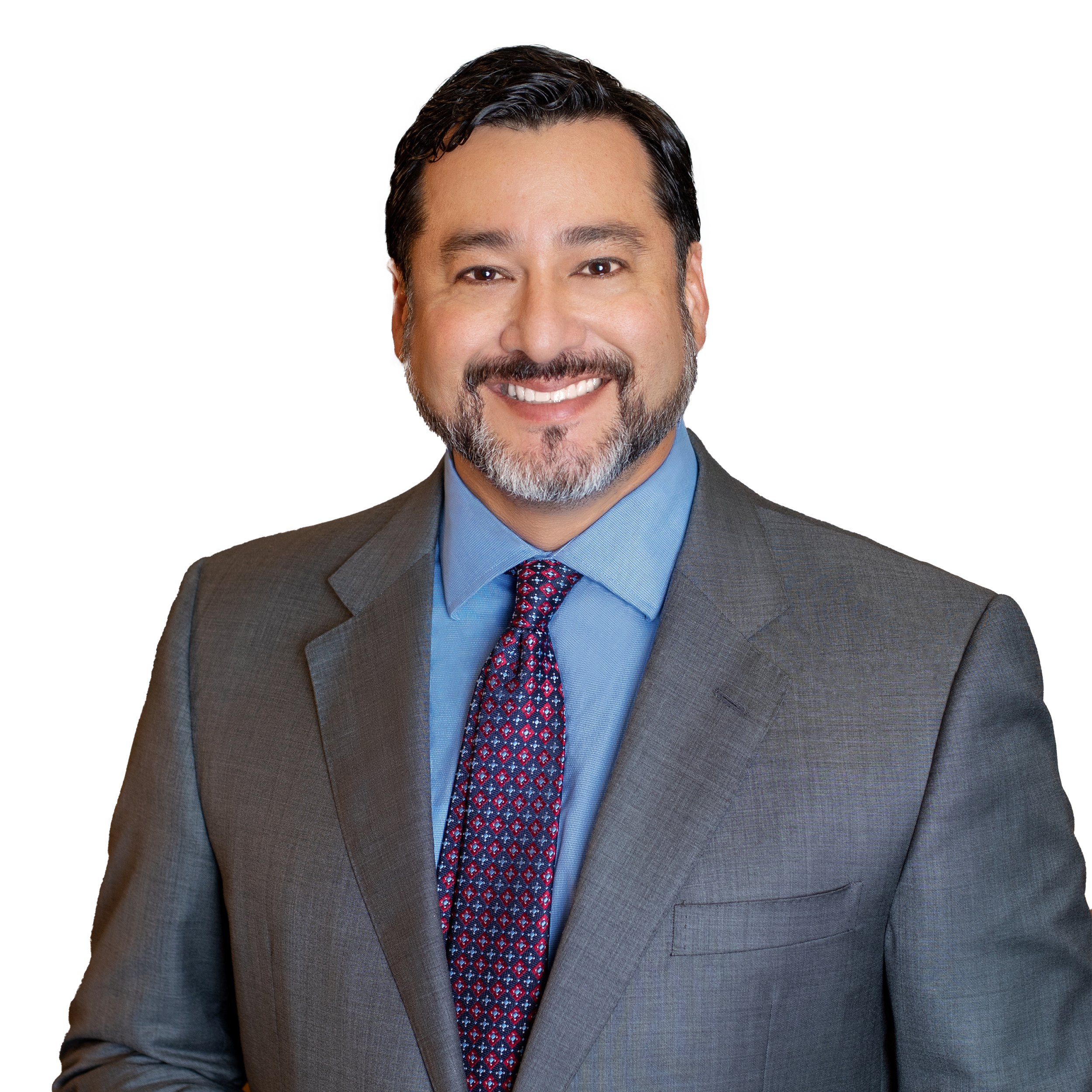 Director Angel Zuniga Martinez grew up in Brownsville, Texas, as a creative with a love for guitar, singing, songwriting, and movies. Upon graduation from Texas A&M University in 1994 with a marketing degree, the pull of a Tennessee woman and a career as a sports and entertainment private banker landed Martinez in Nashville where a chance encounter with Yuri Cunza, an indie filmmaker from Peru, introduced him to the Scarritt Bennett Center where he began training as an actor. After working mostly as a commercial actor and model in over 50 productions, Angel’s directorial debut happened in 2007 with the purchase of a Canon ZR800 digital camcorder where he and his three sons – Gabriel, Joseph, and Benjamin, took turns writing and directing short films. The camcorder found its way to the Bonnaroo Music Festival that same year as Angel’s first creative passion in music found success with his Brit Powerpop Rock band, Angel and the Lovemongers.

After the Great Recession, Angel’s pull into nonprofit communications and leadership helped provide him the opportunity to write, produce, direct, and edit over 300 documentary-style video productions for over a decade.

Angel’s main film career goal is to complete at least three of his unfinished screenplays to either produce or direct as a feature film for a major production company he owns. When not in service to the success of Prompt Video and his creative agency, PR Story Studios, Angel enjoys songwriting, gardening, basketball, outdoor activity, and spending time with family and friends.